Six researchers from the ForProtect research group will be at the IX Iberian Congress of Ichthyology (2022), where they will present several papers on river fish population management.

Researcher Ana Filipa Filipe will talk about the AQUADAPT project, which can develop support tools for researchers and managers to promote the resilience of courses in the face of climate change. Its case studies are areas of Portugal, especially in the inland watershed of the Tagus and Guadiana.

Doctoral student Daniel Mameri will present a case study at the Pego reservoir, on the Tagus River, on the predicted impact of climate change on the ability of migrants to cross small ones, using knowledge of each of the obstacles and hydraulic modelling techniques.

Dammed Fish Project, which aims to develop tools to help researchers and managers to manage the connectivity of hydrographic basins, with Europe as a study;
A holistic view of river connectivity, with the presentation of several projects developed by ForProtect over the last 15 years;
The effects of pesticides on the behavior of native and exotic species of freshwater fish – an experimental approach.

Doctoral student Tamara Leite will talk about the impacts of river network fragmentation on freshwater fish species and the effects of river salinization on the behavior of freshwater fish. She will also present an experimental study on cerebral lateralization, activity, daring and social behavior in river fish.

The presentation by researcher Gonçalo Duarte will include three works:

Historical data on diadromous migratory fish species and the respective methodology developed, iPODfish;
European spatial-scale standards references to the water fish community that are available through the IUCN database;
Future developments of RivTool, a software created to deal with hydrological networks.

Renan Leite, who is developing his PhD at the CERIS research centre of Instituto Superior Técnico, in partnership with CEF, will present the Ecopeak4fish project.

This project focuses on an integrated approach to support self-sustaining fish populations downstream of hydropower plants and aims to develop a prototype of refuge to be installed in rivers where there are hydropeaking events and a framework to assess trade-offs between the profits from hydropower and the availability of fish-focused habitat.

The IX Iberian Congress of Ichthyology (SIBIC 2022) will be held in Porto, Portugal, from June 20th to 23rd.
The congress will gather ichthyologists mainly from Portugal and Spain, but also from other parts of the world, namely from America Latina, to discuss various up-to-date topics regarding fish science. 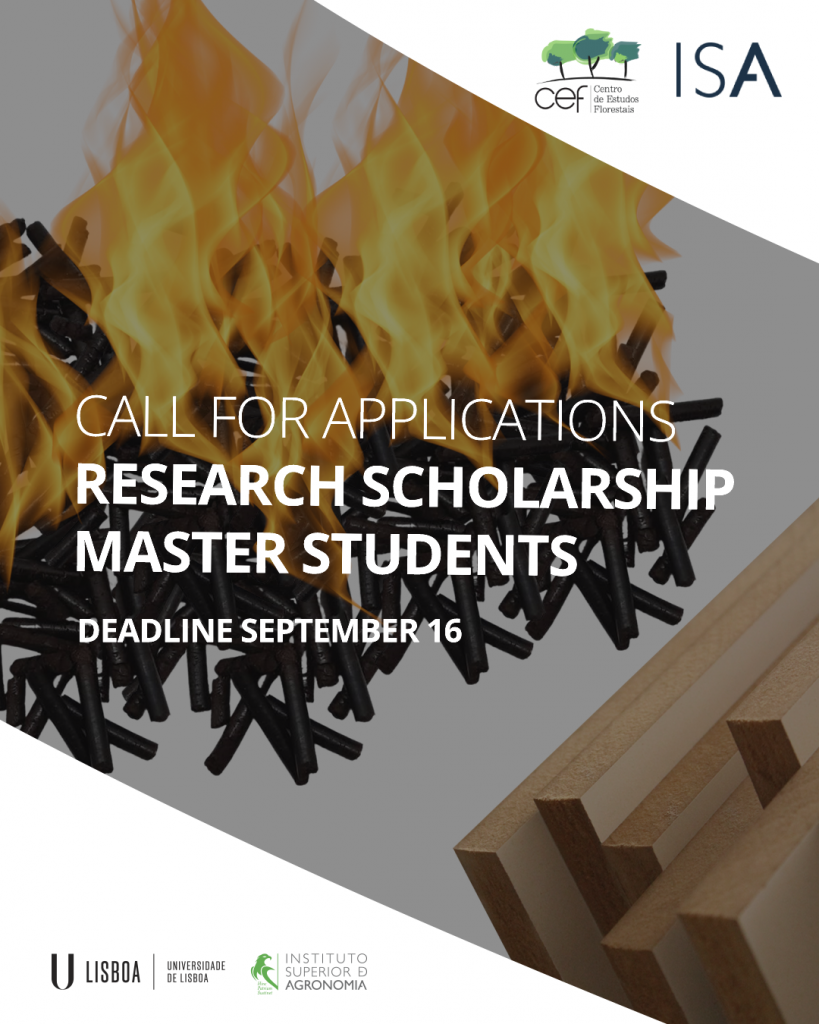 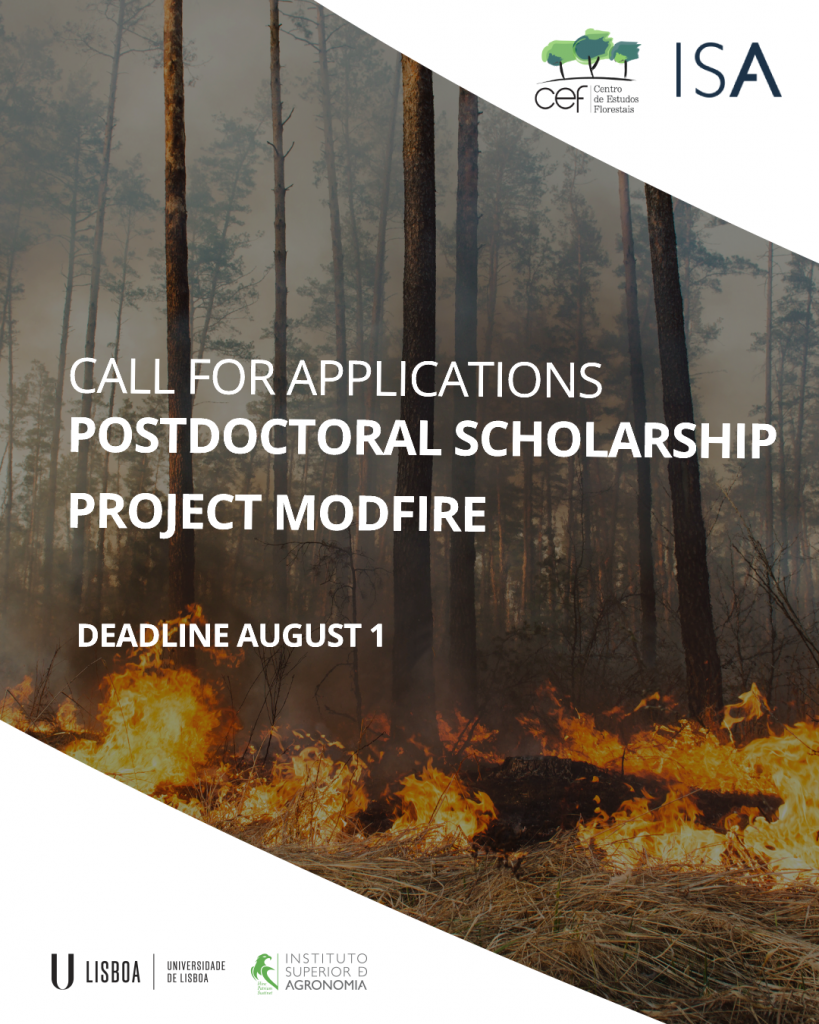 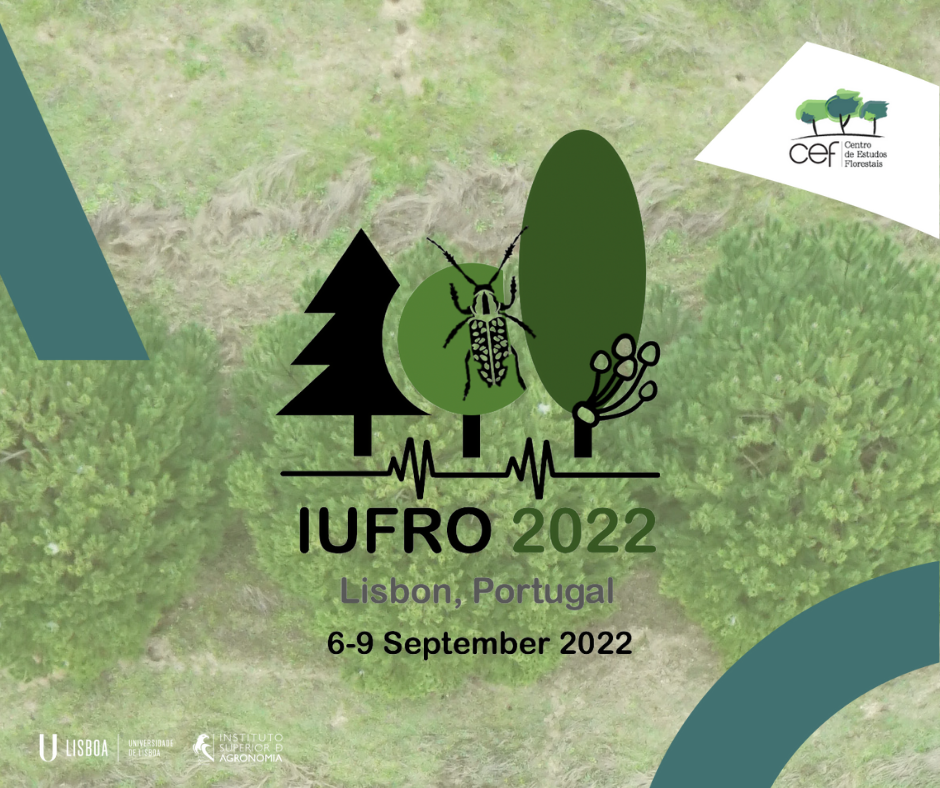